When you book with an account, you will be able to track your payment status, track the confirmation and you can also rate the tour after you finished the tour.
Sign Up
98

Why Book With Us?

Do not hesitage to give us a call. We are an expert team and we are happy to talk to you.

The City of FEZ is one of the four Imperial Cities of Morocco .It’s dated back to the Eight Century , it was still remains the core of the intellectual and spiritual Creativity , not only in Morocco but Also in the Islamic World , the Oldest city in Morocco and the Largest in the World .
Starting the tour by picking you up from your accommodation ,the half day Cultural Medina tour by Visiting the main entrance of ancient part of the city :
– Bleu Gate .
– One of the Mederssas ( Qoranic school) .
– Nejjarine Museum .
– Moulay Idriss II Tombs ( the founder of the city )
– University and Mosque Quarawiyin
– Souks
– Tonnery
– …
When finishing your walking Medina Tour , will take you back until your Riad or Hotel .

Note: If the itineraries that we offered doses not match what you’re looking for We can Customize Tour Desired Private Tours in Morocco Based your budget and Travel plans. 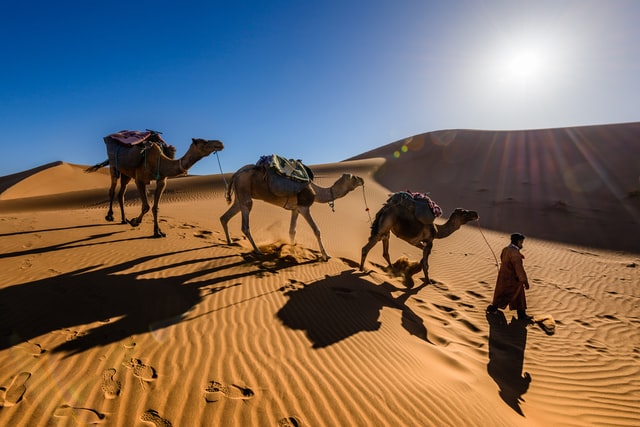